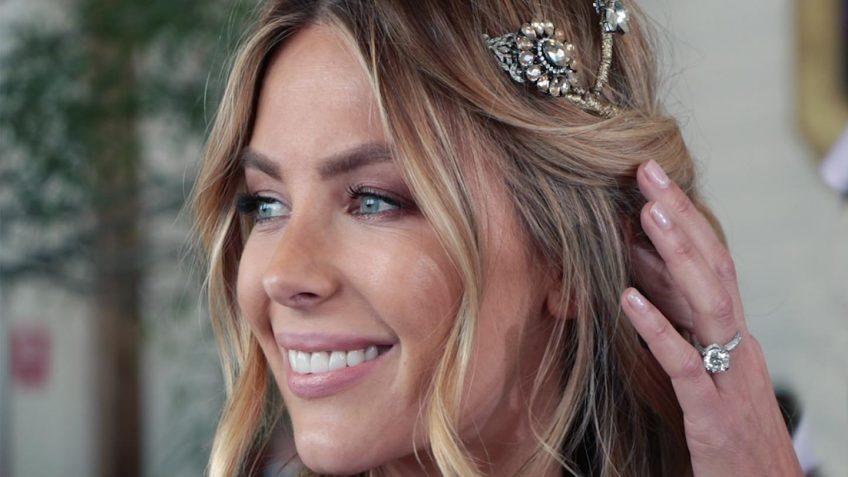 The Rich and Famous at the Melbourne Cup Carnival

Flemington is Australia’s premier and oldest continuing racecourse.  It started in 1840 when the city of Melbourne was barely five years old.  The Melbourne cup has also risen as the a social and fashion event attracting crowds of over 100,000 for Cup Day.  It’s been a public holiday since 1875 and is now celebrated as a special day around the country.

Let’s go to the cup!

I thought I’d brave it and catch a helicopter, yes I had to pay for my own flight, but if I’m trying to grab a glimpse  to see how the other half lives, I thought I’d treat myself, purely for research of course! 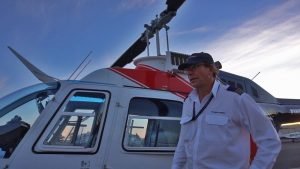 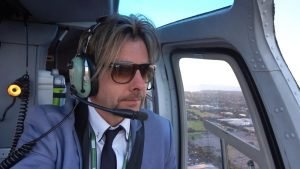 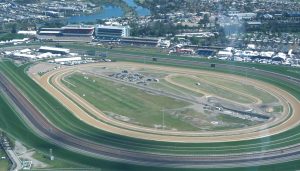 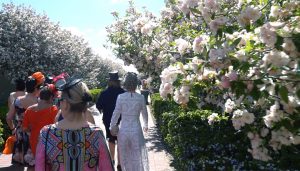 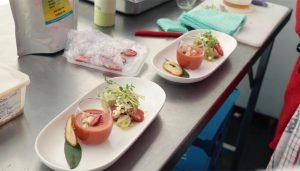 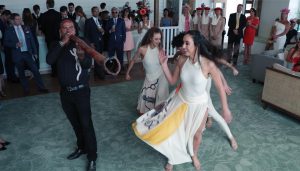 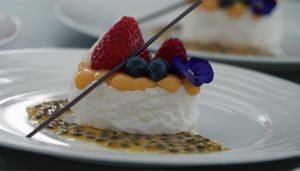 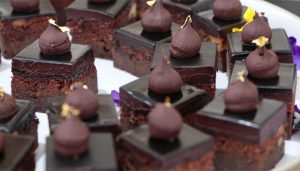 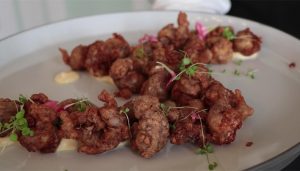 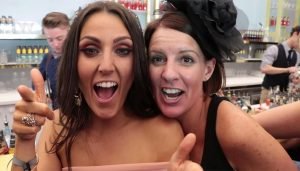 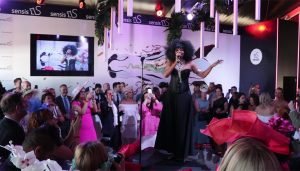 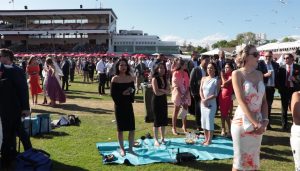 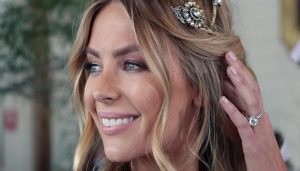 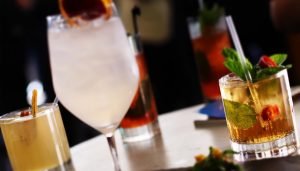 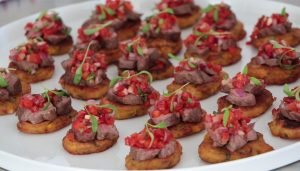 I was provided with a media pass to go and visit some of the exclusive marquee or “Bird Cages”, it was a privilege for me as it’s strictly reserved for special guests or full VRC members.  The prices aren’t cheap especially in the restaurant quarters, but when you’re a billionaire such as Gina Rinehart, then why not have the best such as the Emirates birdcage has to offer.  Decorated with an Australian theme representing a tropical Queenslander house,  the food certainly complemented the decor with that Aussie flair.

Now I’m a converted Youtuber, and although there were many celebrities at the cup, I’ll be honest and state that I didn’t have the faintest idea of who half of these celebs were, I simply don’t watch reality TV or Australian soapies.  Since everyone was dressed to kill, every person was a celebrity in my eyes.

There were a lot of other interesting birdcages, such as the Sensis, Tabcorp, Bar Schweppes and Mumm.  Plenty of entertainment, people having a great time  and some very loud music, sometimes a little too loud if you want to mingle and chat.  However the food was my interest, and there was plenty there to satisfy my curious taste buds.

I met the duo Chef and Mixologist from Schweppes who marry and pair refreshing cocktails with food.  You will find spicy Mexican, Asian style cocktails with mint, chilli and refreshing sparkling flavours that’s Schweppes is famous for.  Celebrity Chef Jacques Reymond inspired a strong influence over the food at the Tabcorp marquee resulting in a Contemporary French cuisine with Asian influences.

If you’ve never experienced the Melbourne Cup, I highly recommend it, it’s a worldly even that won’t disappoint, there’s something for everyone. 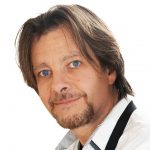